If you have a cup of coffee late in the evening, it won’t affect your sleep. No, this isn’t a myth, but rather, it’s a scientific case. We may have heard different stereotypes about good sleep and insomnia, but many of them are, in fact, false.

We  fact-checked 10 myths about insomnia and general good sleep and would like to share what we learned with you.

Myth 1: Getting more sleep while depressed is always better. 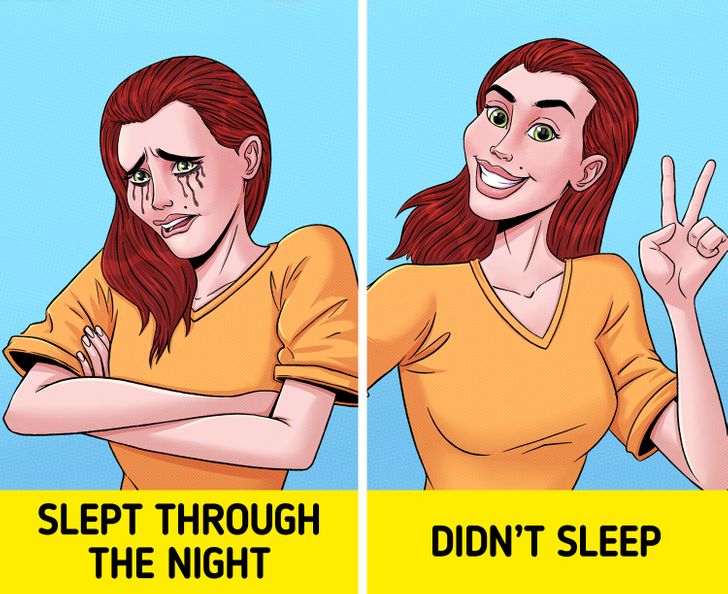 Each of us may have heard that sleeping is helpful while suffering from depression, but scientists found out a very curious detail, known as “extreme paradoxical insomnia.” It has become a therapy relatively recently, and somehow, if people with severe depression stay awake for at least one night, it can lead to healing.

Perhaps this happens due to the shock of an inert biological clock, but after that, a person feels better and doesn’t experience problems with sleeping.

Myth 2: Your body gets used to getting less sleep. 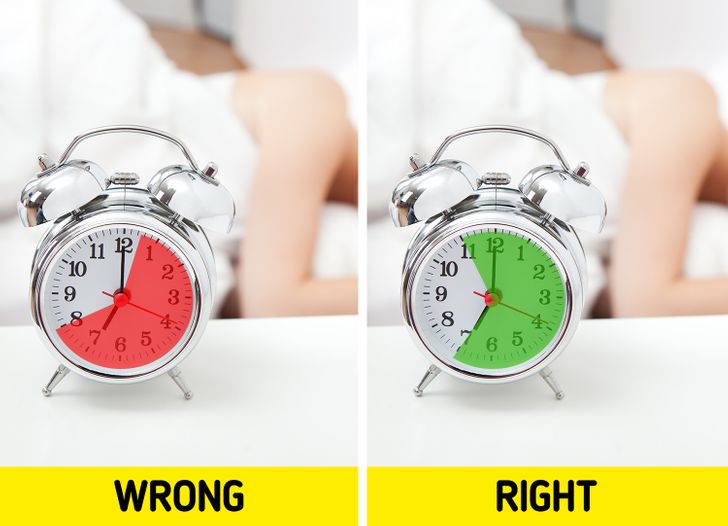 If you follow this rule, it’s probably time to reconsider your schedule. If you cut sleeping hours for a few nights, you’re likely to feel sleepier during the day. Daytime laziness and drowsiness may stabilize over months without enough sleep, but still, your body and brain won’t function as effectively because they can’t adjust to sleeping less.

Specialists recommend getting between 7 and 9 hours of sleep per night and that the best time to go to bed is between 8 p.m. and midnight.

Myth 3: Hectic movements during the night are a sign of bad sleep. 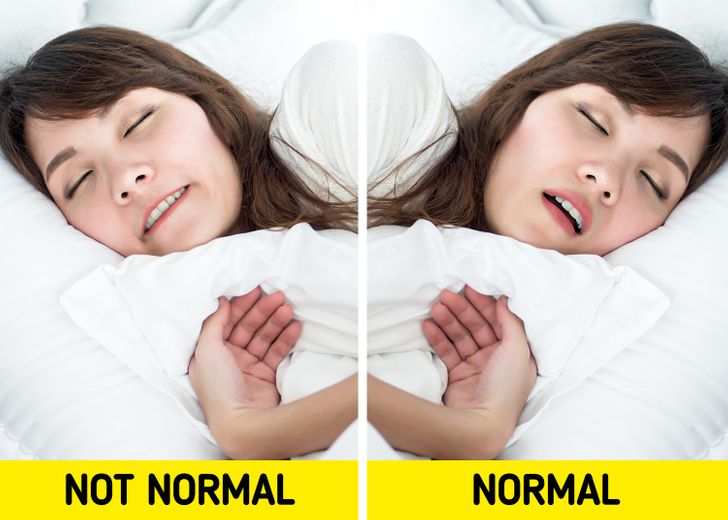 If you experience minor, involuntary movements of the body during the night, it’s considered healthy sleep. You shouldn’t be worried that you move your leg sometimes, but there are some cases that aren’t normal, such as the following:

Top 10 Tips to Help You Sleep Better at Night

What Will Happen If You Don’t Wash Your Sheets

7 Weird Signs Your Body Might Not Tolerate Sugar Well